No items found.
Product is not available in this quantity.

$ 40.00 USD
This product is out of stock.
Product is not available in this quantity.

The original two-door MINI was a revolutionary and iconic small car that was launched in 1959 and produced by the British Motor Company before MINI became a marque in its own right in 1969. Performance versions of these models used the name Cooper, due to a partnership with racing legend John Cooper. By the time production of the original MINI stopped in the year 2000, over 5 million had been produced. Classic MINIS use Dunlop SP Sport Aquajet tyres. Made from 99% organic ring-spun cotton, this unisex t-shirt is a tribute to an all-time motoring legend. It's high-quality, super comfy, and best of all... eco-friendly. 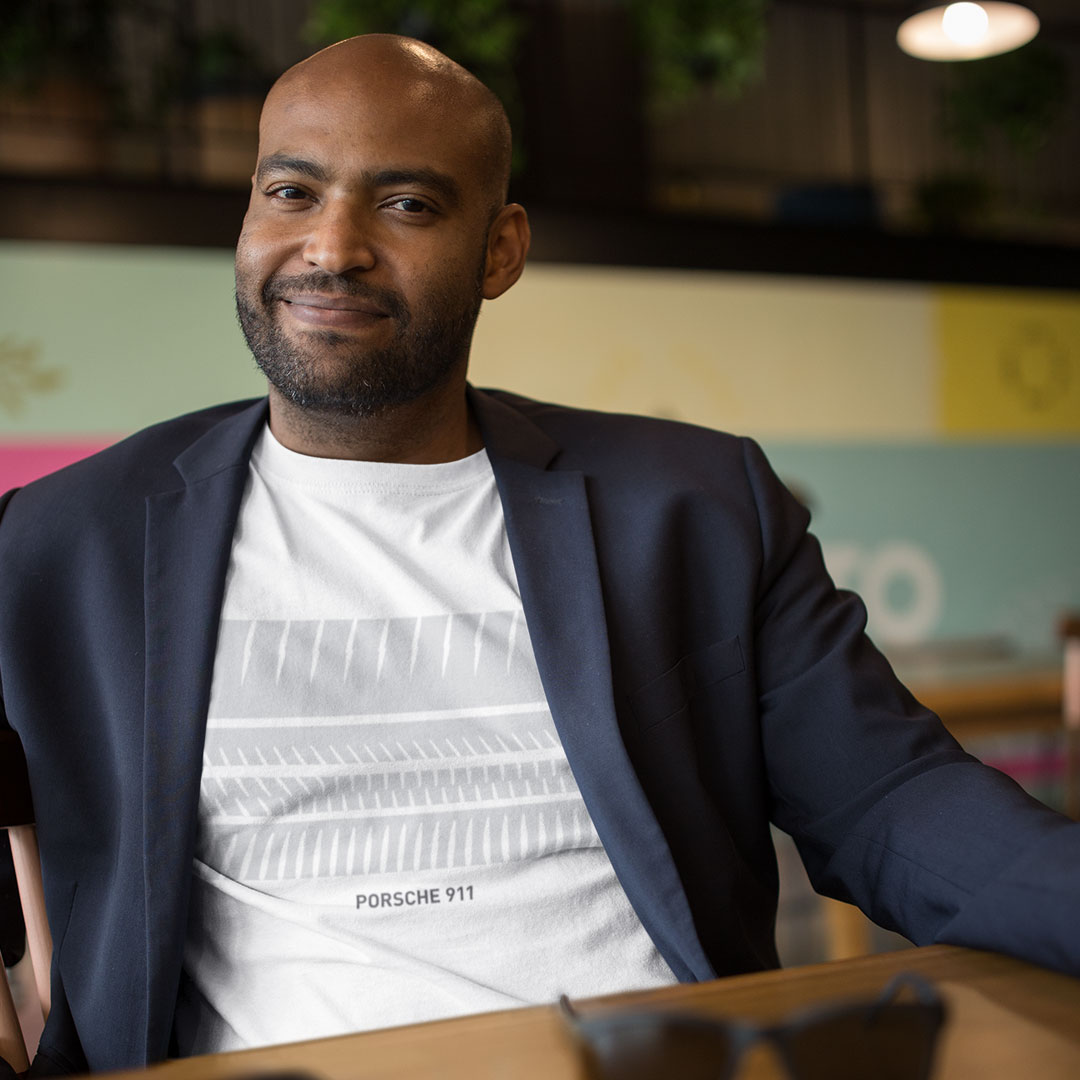 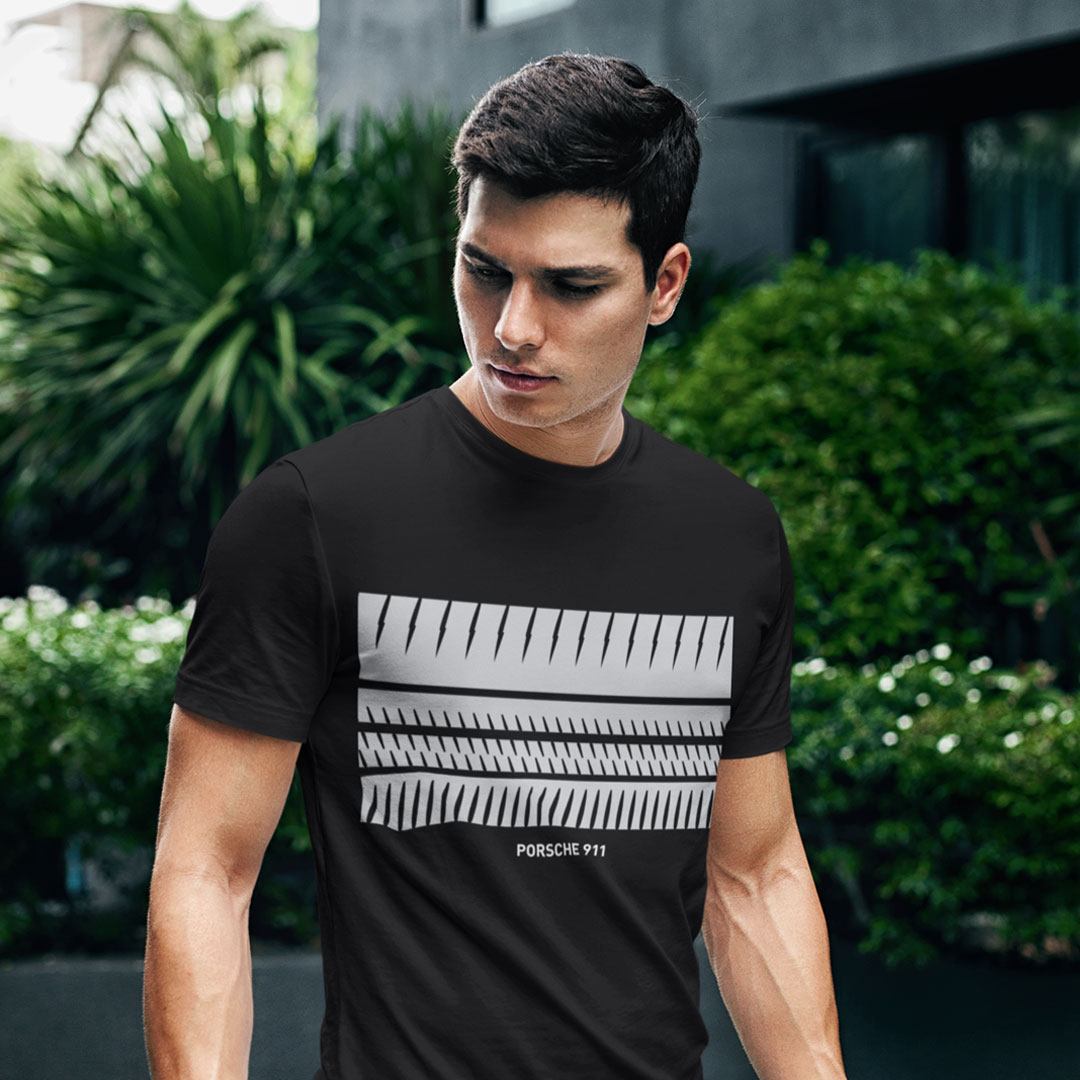 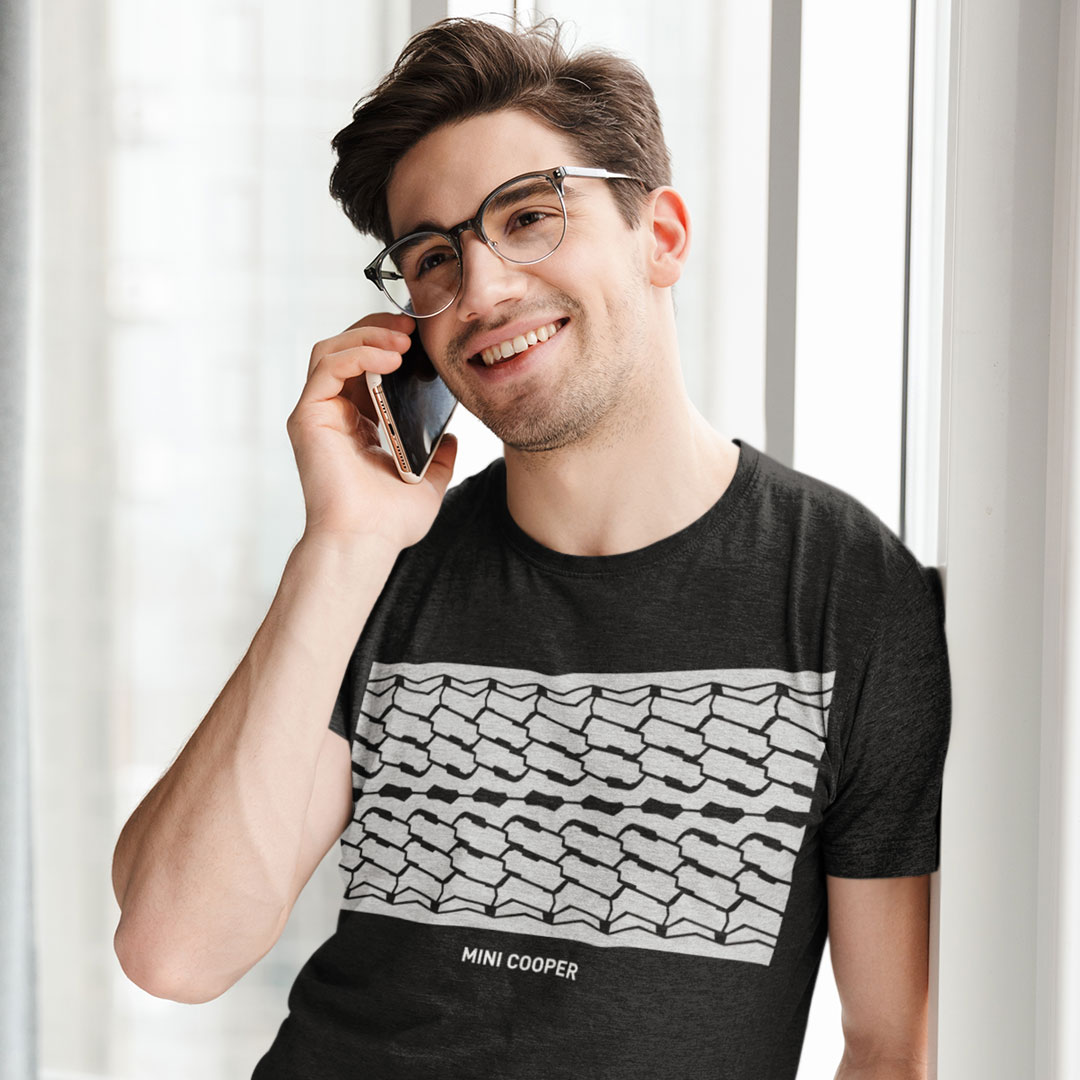 Get your product fast and for FREE!

Or get your money back